My thoughts about Azure Cache for Redis (Enterprise)

In today's post, we talk about the flavours of Redis Cache for Microsoft Azure and how to decrypt undocumented errors that we can receive from Redis during the provisioning phase.

When using Microsoft Azure, we have two main options for using Redis Cache:

In 90% of the cases, Azure Cache for Redis it's the best-managed cache solution available in Microsoft Azure, offering a 99.9% availability SLA, supporting 120 GB of memory and 40k client connection. I had a great experience with it, as long as you understand the connection concept of Redis.

Azure Cache for Redis Enterprise provides more power, up to 13TB of memory, 2M client connection, a 99.999 availability SLA, 1M operations per second and all the features of Redis Enterprise like active-geo, modules, time series support and Redis on Flash.

From the cost point of view, it is hard to compare, but if we compare the P5 tier of Premium offer of Azure Cache for Redis with E100 that is similar from the cache size point of view, your running cost is almost double, BUT you get two data nodes. The real cost hit is when you use the C5 or C5 tier standard tier, and you need to go with the enterprise one for active-geo, for example, when the running cost is 7-10 times more. 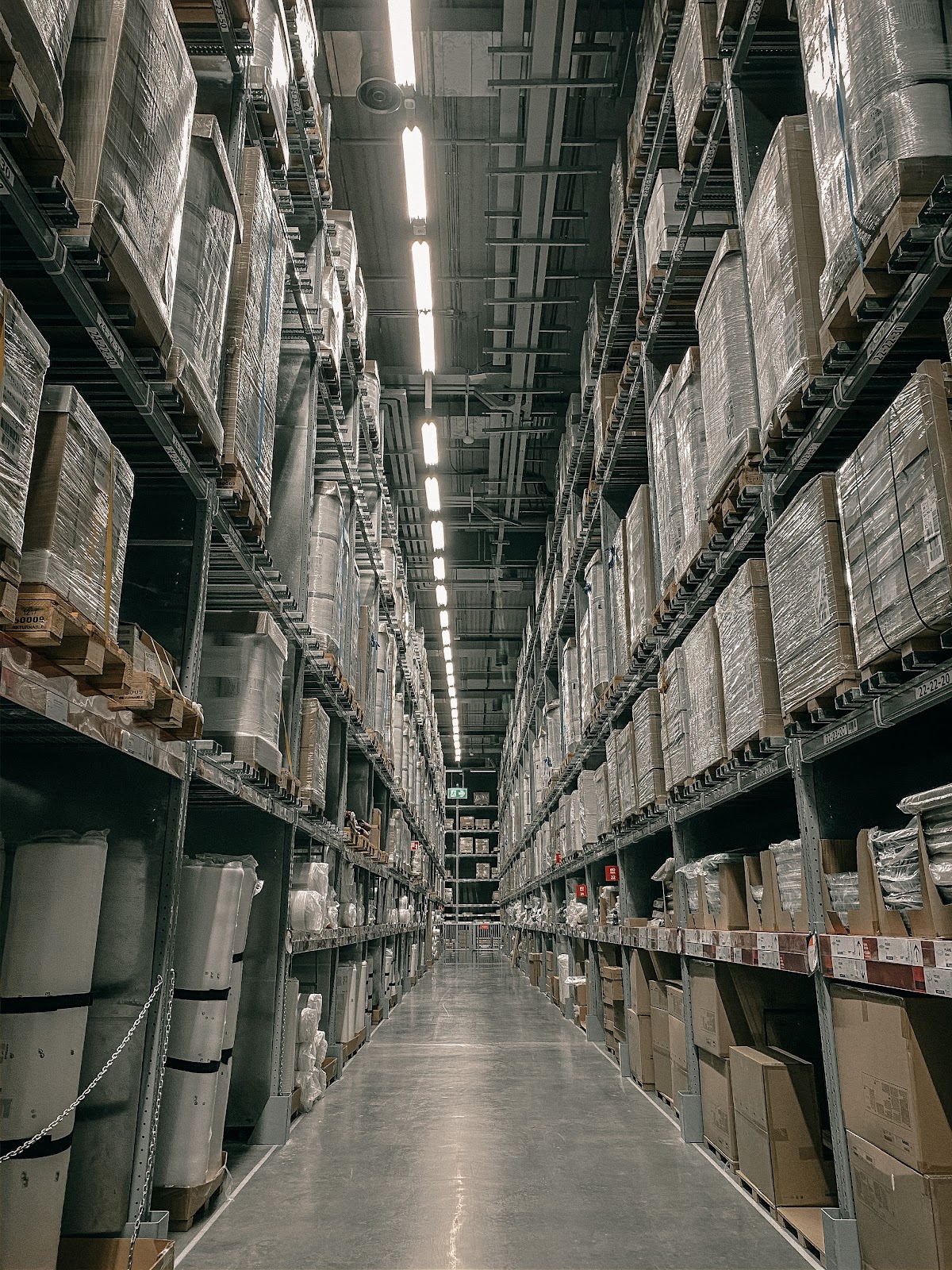 When should I use the Enterprise tier?

The no. 1 feature of the Enterprise tier is the active-geo (active geo-replication) that makes the customer move to this tier, together with JSON and time series features.  The performance provided by Azure Cache for the Redis Premium tier is very good. Until now, I was not involved in a project where migration to the Enterprise tier was caused by performance. Yes, we were using 2-4-6 instances of Premium tier deployed across regions without issues. But when geo-replication was required, the Enterprise tier was the best option, even in comparison with other solutions provided by the market.

When you consider active geo-replication of Redis, there are 3 main cases when you can use it:

(1) Geo-distributed applications: where you want to replicate content across multiple locations in near-real time

(2) Handle region failures: where you ensure a failover node, that is fully replicated

The error message is encrypted, and it is not very clear. You can make a lot of assumptions and you don't know if the problem is from your side or from Redis Enterprise.

No additional information was provided, and the ARM scripts were correct. The same error message was provided when a new Redis Enterprise instance was created from the Azure Portal. We were trying to do a PoC, targeting the active-geo feature, and it was not the best experience for the technical team that was stuck. We opened an incident ticket to Redis related to it.

The cause of the incident was a lack of resources available to Redis in the given region. After a few days, we were able to create a new instance without a problem, but I still have a concern related to - What if this would happen in the production environment during an incident? Would be the customer solution down for a few days?

By Radu Vunvulea November 07, 2019
In the last few weeks, I was involved in multiple opportunities on Microsoft Azure and Amazon, where we had to analyse AWS Cognito, Azure AD and other solutions that are available on the market. I decided to consolidate in one post all features and differences that I identified for both of them that we should need to take into account. Take into account that Azure AD is an identity and access management services well integrated with Microsoft stack. In comparison, AWS Cognito is just a user sign-up, sign-in and access control and nothing more. The focus is not on the main features, is more on small things that can make a difference when you want to decide where we want to store and manage our users.  This information might be useful in the future when we need to decide where we want to keep and manage our users.  Feature Azure AD (B2C, B2C) AWS Cognito Access token lifetime Default 1h – the value is configurable 1h – cannot be modified
Post a Comment
Read more

How to audit an Azure Cosmos DB

By Radu Vunvulea February 17, 2018
In this post, we will talk about how we can audit an Azure Cosmos DB database. Before jumping into the problem let us define the business requirement: As an Administrator I want to be able to audit all changes that were done to specific collection inside my Azure Cosmos DB. The requirement is simple, but can be a little tricky to implement fully. First of all when you are using Azure Cosmos DB or any other storage solution there are 99% odds that you’ll have more than one system that writes data to it. This means that you have or not have control on the systems that are doing any create/update/delete operations. Solution 1: Diagnostic Logs Cosmos DB allows us activate diagnostics logs and stream the output a storage account for achieving to other systems like Event Hub or Log Analytics. This would allow us to have information related to who, when, what, response code and how the access operation to our Cosmos DB was done. Beside this there is a field that specifies what was th
Post a Comment
Read more