Microsoft in the Open-Source World


As we all know, the open-source project exists from the moment when the first line of code was written. In this post we will see what open-source meant for Microsoft in the past and what is the relationship between open-source community and Microsoft nowadays.

How everything started
The open-source community in one way or another appeared for the first time in 1950-1960. In those days, the code was usually written by researchers from universities, in colaboration with corporations. The IT industry was alone at the beginning and the accent was put on collaboration. Why? First of all, when a discovery was made, people tend to share it. In that period of time, people were open to collaboration and to share their ideas with the rest of the world. Also, each hardware device was different and if someone wanted to run an application on a different device he had to make some changes on the application. Because of this people used to share their code.
A good example of the collaboration is from 1960, when a lot of researchers worked to define the communication protocols. The output of this collaboration is the internet that we know nowadays. Officially, the internet appeared in 1969 through ARPANET (Advanced Research Projects Agency Network).
From 1970, applications began to be more and more complex. Different companies started to invest a lot of money in the software research and development of new software products. In time, this led to the appearance of new notions like license, trademark and copyright. Besides Microsoft, there were other companies that started to use licensing system. A good example is AT&T, that decided to make profit from UNIX system – and they started to sell it.


This is the real turning point, when open-source projects are seen like something good, that can have a business potential and the quality of them is extremely good.
Tabel 1 Open-source și Microsoft 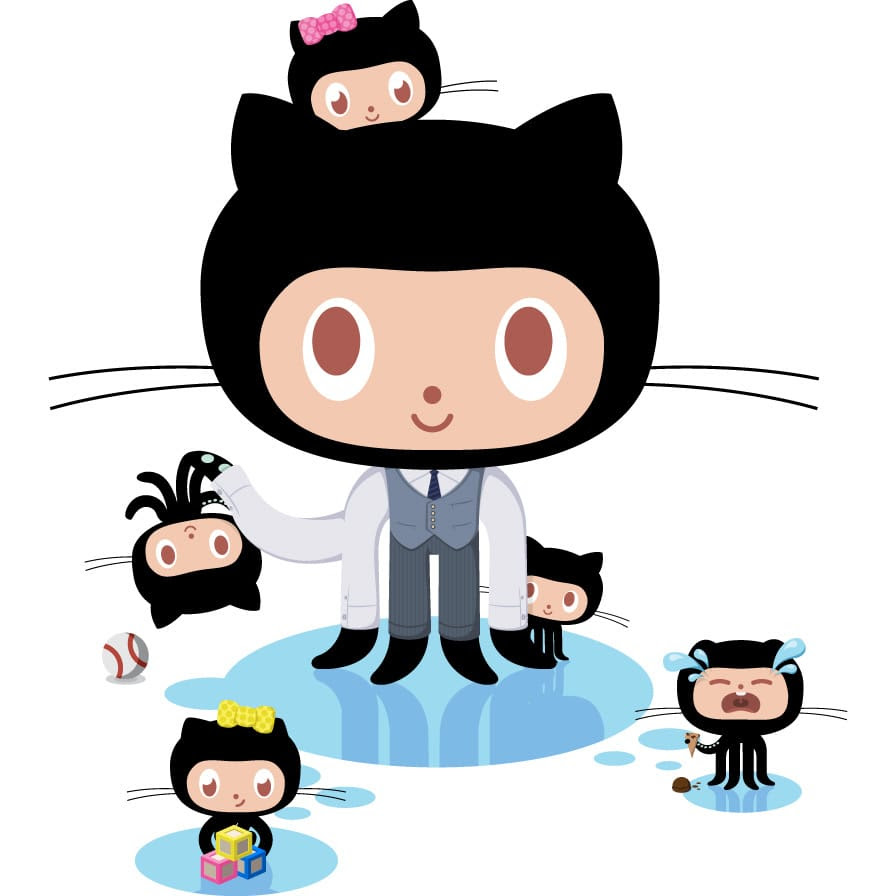 In the last period of time, there was some news announcing that Git will be integrated in IDE of Visual Studio. In this moment Git is consider one of the best and used source-control mechanism. People react in different ways, but what is important for Git is that more people will be able to use it. By this integration, Microsoft will need also to offer maintenance for Git. Because of this we could expect that bugs that are discover on Git to be resolved by Microsoft. The integration of Git in Visual Studio IDE was made some time ago. If we look over the check-ins that were made on Git, we can observe that name of Microsoft employees appear.
Another interesting project that has all the API documented and can be used by the open-source community is VM Depot. This is a service where people can share, rate and use different images of operating systems (including Linux).

Tabel 3 Open-source projects sustained by Microsoft
Microsoft Open Tech Hub
For an easier collaboration between Microsoft and the open source community, Microsoft Open Tech Hub appeared. In this hub there are people paid by Microsoft to contribute to open source projects. Through this hub they are hoping that people will be more involved, the communication between open-source community and Microsoft to be much better and easier and to facilitate the development of various standards.

We need to understand that open source doesn’t mean only sharing source code. It means more than that. In addition to the code share, information sharing is also important, perhaps even more important. We can have available the source code containing 20 million lines of code if there isn’t any documentation. Is exactly the same as having more than one assembly.  From this point of view, Microsoft is trying to bring value by providing not only the source code but also the documentation for it.

Conclusion
An open source project should be more than a source code you put on a server and share it. You need to provide documentation, support and be careful to be functional.
The future seems to be quite promising for the open source community. Microsoft has come to recognize the value the community and began to sustain it.
In conclusion we can say that until a few years ago open source didn’t existed for Microsoft, but now these things have changed enormously and in the future we might have some more surprises.