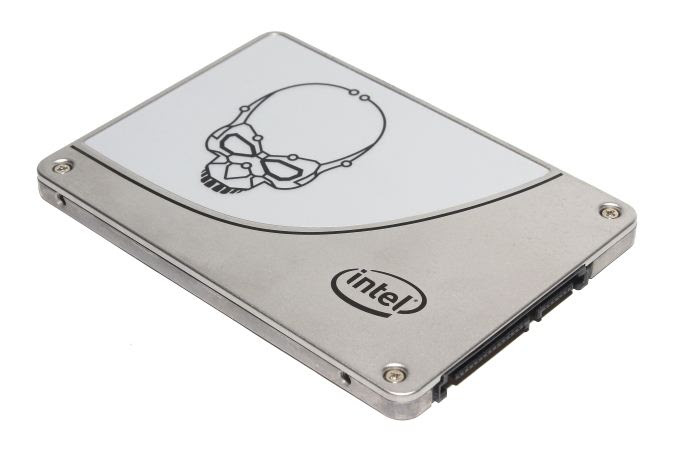 Today, Azure team announced that we will have VMs with Solid State Drives. Wow, this is so cool.
Why this is so great? Well, first of all, if you work with application that have a high demand of I/O on disk than this could be the perfect solution for you. Of course, the new machines has a new configuration, with additional processing power, but I don’t want to talk about this.
For more information related to this VMs you can go to:


In this blog post we will focus on the new SSD that are coming on this machines. Based on the configuration, the new D-Series machines are coming with local SSD that start from 50GB and goes to 800GB.
It is pretty interesting to put a MongoDB server on this partitions or other intensive I/O application. Also, if you have SQL Server on a VMs, you can put BPE (Buffer Pool Extension) on that partition. Don’t forget that BPE can be activated very easy and can increase the performances of SQL Queries. I expect a performance improvement of this kind of applications.
An important thing that you need to keep in mind. This SSD drives are only available for the TEMP drive. The operating system will still run on a classic drive. In future we may see other parts of VMs running on SSD, but is only a dream.
Additional to this, because we are in the TEMP driver (and we are using a SSD), you should add only data that you can afford to loss.
Benchmarks
I found an interesting benchmark related to Microsoft Azure VMs that I think that could be interesting for us:


MongoDB Load Test
Because in the last period of time I had the opportunity to play a lot with MongoDB, I had the setup of a load test for MongoDB. Nothing special, around 30M objects in one table. I only execute read operations over MongoDB, without any writes over it.
I run this load test 20 times on this machine, each time making a full restart of the machine. 10 times I had the database in the temp folder (SSD support) and 10 times in a normal folder (standard hard disk).
The results were pretty interesting, from my perspective. SSD disk improved with around 2.5X the performance of MongoDB queries. The result time is not very relevant, but the average execution time reduced from ~30ms per query to around ~13ms per query.
Take into account that SSD are not so fast when we need to make an insert or update. Because of this I didn’t even wanted to do a test like that. I don’t like the ideas to store content in a directory where I can loss all the information (like TEMP), but using a replica you can resolve this issues (but the performance will be lower).
Conclusion
There are scenarios when a SSD can help you a lot when you need to improve your performance, especially when you need to make a lot of I/O operations (especially read). I like the idea to have VMs with this kind of configuration and I expect to use them in the near future.