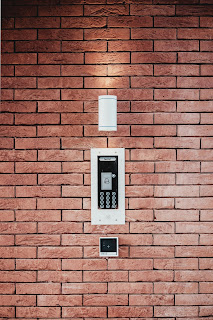 In my previous post, I’ve made a subjective comparison between AWS Cognito and Azure AD. I took into consideration only the features that I was directly interested in.
In this post, I want to summarise what are the main differences between Azure AD and AWS Managed Microsoft AD. Why? Because on AWS, the documentation related to what are features of AD available inside AWS Managed Microsoft AD is limited, and you cannot find a clear statement. Some of the cases I had to spin-up a service instance and check manually if a feature is available or not.

The below tables covers the most important features of AD and some differences between them. You might notice that in some cases Azure AD does not support the full features. This happens because some legacy part of on-premises AD versions were removed or are not suitable for an IAM solution hosted inside the cloud.

What is important to remember is that when you use Azure AD, you are using managed services, full-featured. In comparison when using the AWS Managed Microsoft AD you receive a service that has behind a scene EC2s with Windows Server AD configured on them. The services is managed as a set of VMs, not as a fully managed service. Based on the documentation that I was able to find, it seems that AWS is deploying the service using Microsoft Windows Server 2016.